It is what it says — a magic mansion! I think Italians can be pretty tacky when it comes to creating their own boutique hotels but this takes it way beyond.

About an hour and a half drive from Napoli Airport through busy streets and curvy roads,  you finally arrive at Villa Magia Positano (this old mansion) located on the East side of this hill in Positano and it is well worth the surprise. The spectacular beauty of this place, I believe, is the way this villa responds to the steep mountain on which it is built. The effect is an architecture design where the master plan was not dictated by man but rather by nature’s landscape.

The mansion was originally built in the 13th century as a watchtower to warn the coastal population of Saracen pirates headed their way, which gave them enough time to escape and hide in the hills of Montepertuso.

The current owner’s parents purchased the property back in the 90s’.  They had their wedding there, so it’s a  property with an incredible soul. Although the Vespoli family now owns most of the hills of Positano with other hotels and fancy restaurants under their management, the small family-run Villa Magia has been the exception.

Now, the son and his family own and still live in the mansion to help and attend to guests on different matters.  You really feel as if you are being hosted by a friend in their mansion. So much so that it really doesn’t feel like a hotel although the staff is really efficient, the service is impeccable and on time, and the suites are clean and immaculate.

Breakfast is generous, delicious, and addictive. They serve the mini German Kraken in a series of 6, with chocolate and Italian marmalade. After 3 days, your diet is screwed.

The panoramic suites are exceptional with a balcony as big as the suite itself. The gate to the entrance is elegantly understated and from the inside, it feels as if you are on someone’s private home balcony, casually looking out.

If you ask me, I think the best time to go will be May and October. The Amalfi coast can get incredibly packed and it takes away from the exceptional atmosphere that exists during the off-season. 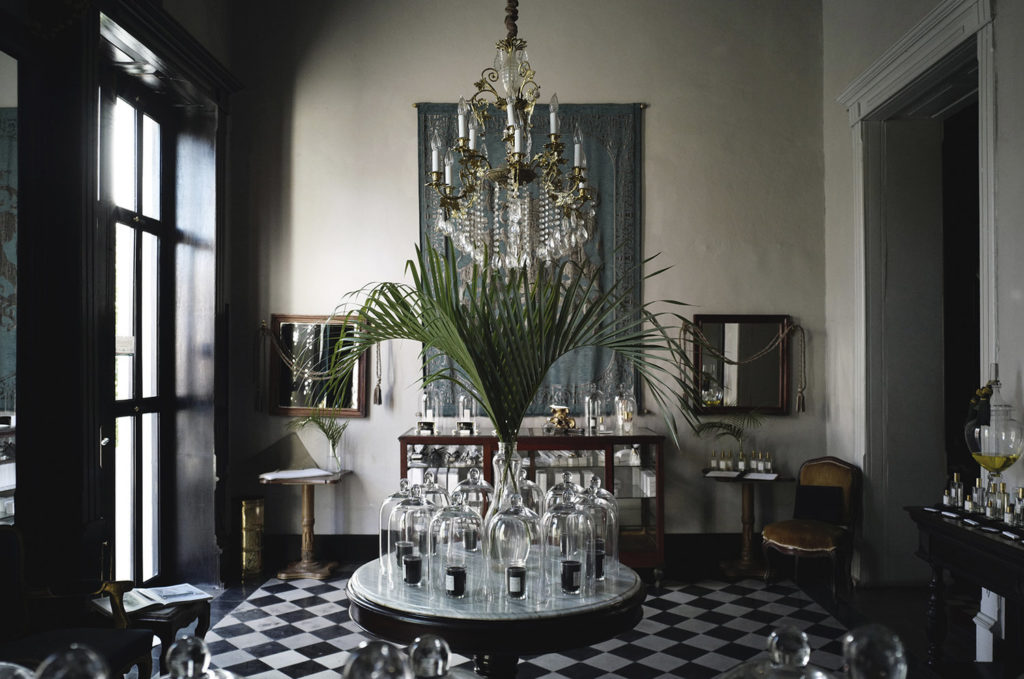 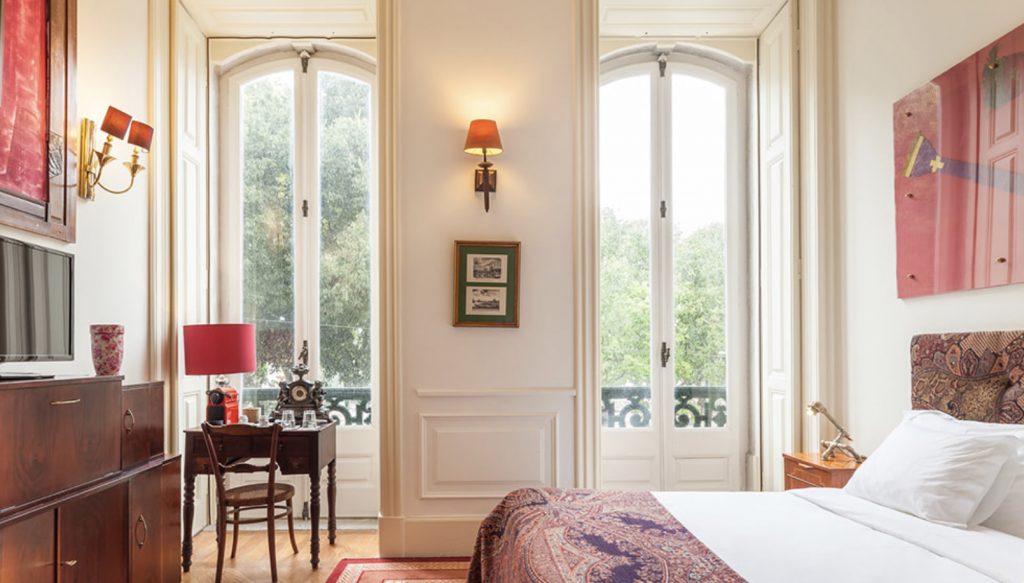 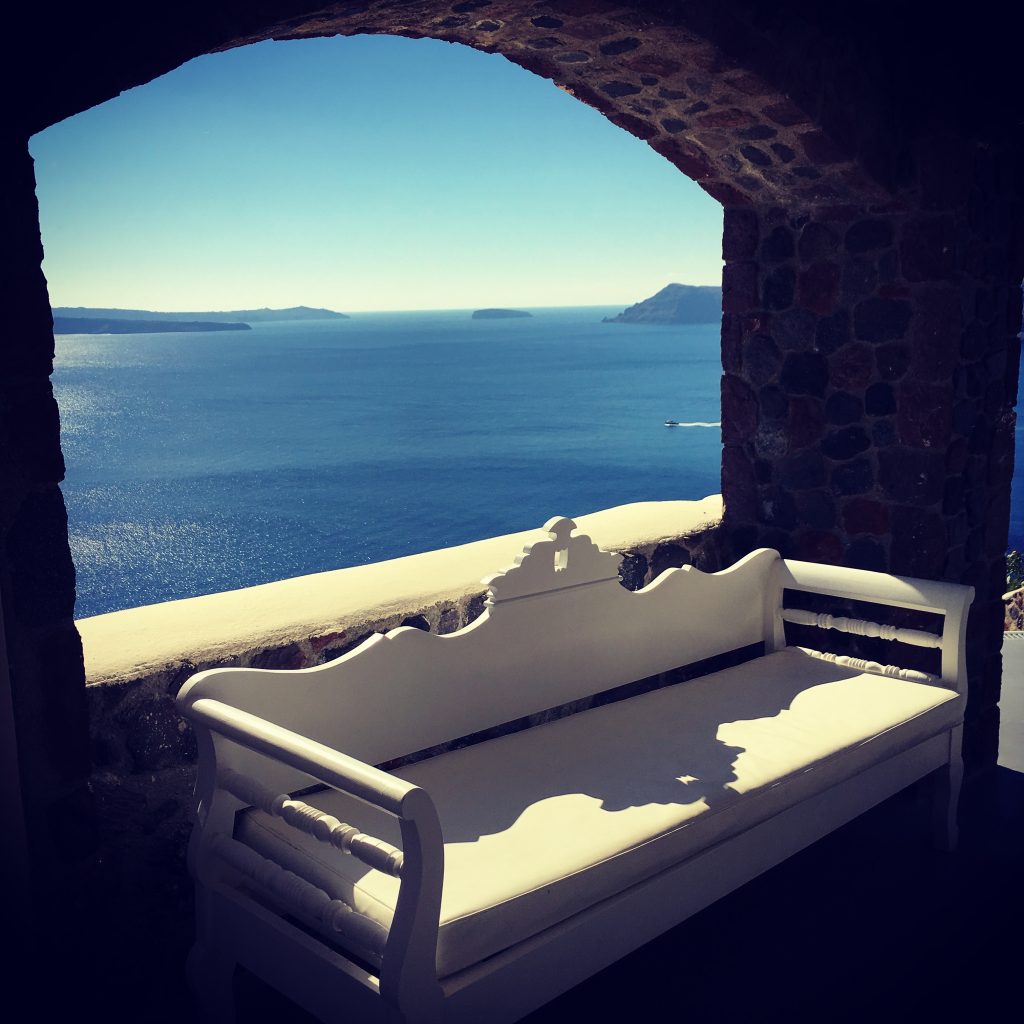 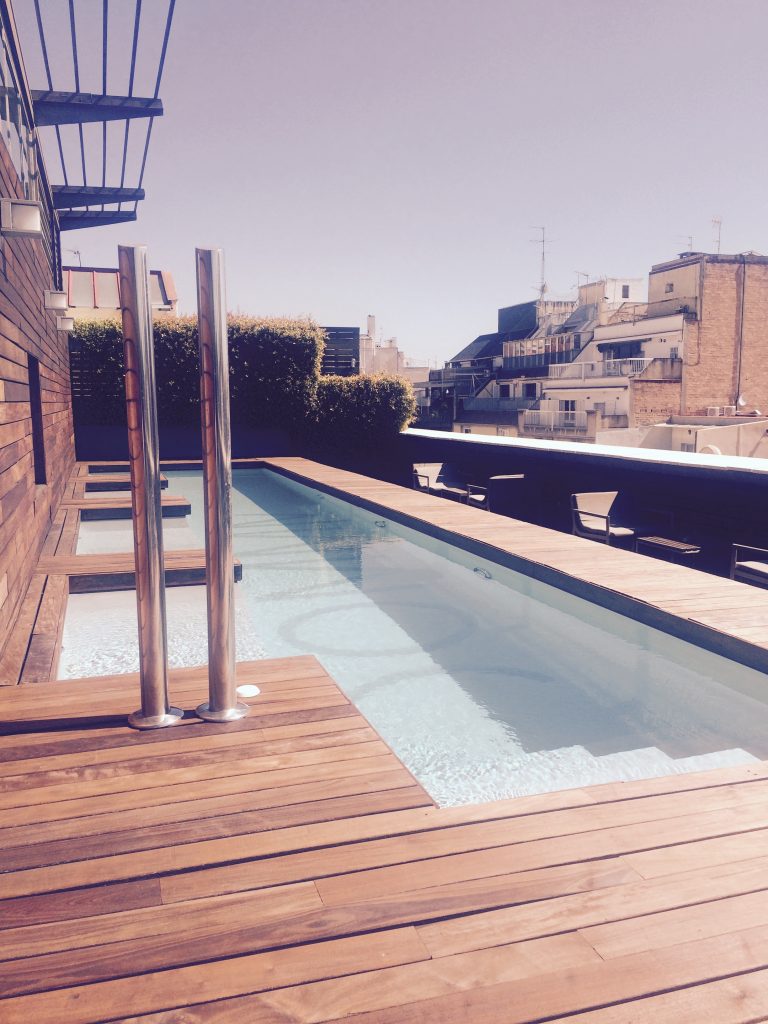